Notice: Function WP_Scripts::localize was called incorrectly. The $l10n parameter must be an array. To pass arbitrary data to scripts, use the wp_add_inline_script() function instead. Please see Debugging in WordPress for more information. (This message was added in version 5.7.0.) in /var/www/wp-includes/functions.php on line 5831

Beautiful actress Shriya Saran is going to pair with Nagarjuna Akkineni for fifth time in her career, the most by any actress of this generation.

This fifth collaboration will be for ‘Oopiri’, one of the most awaited Films of 2016. Shriya earlier proved thrice lucky for Nagarjuna and one time unlucky.

The first film in the combination of Nagarjuna and Shriya and it was a runaway success.

Another musical hit with Aarthi Agarwal being second heroine.

Shriya was second heroine and the film bombed. Nayanatara was the leading lady. 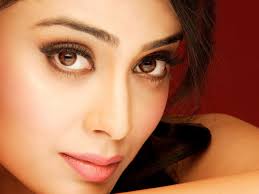 A classic. The romance of Nag and Shriya with plenty of cute moments is unforgettable. 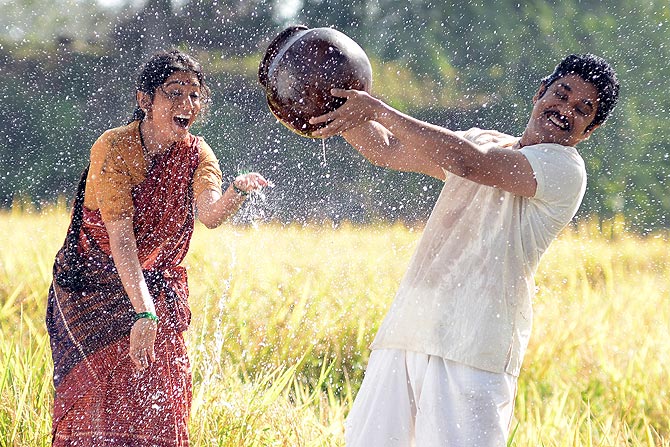 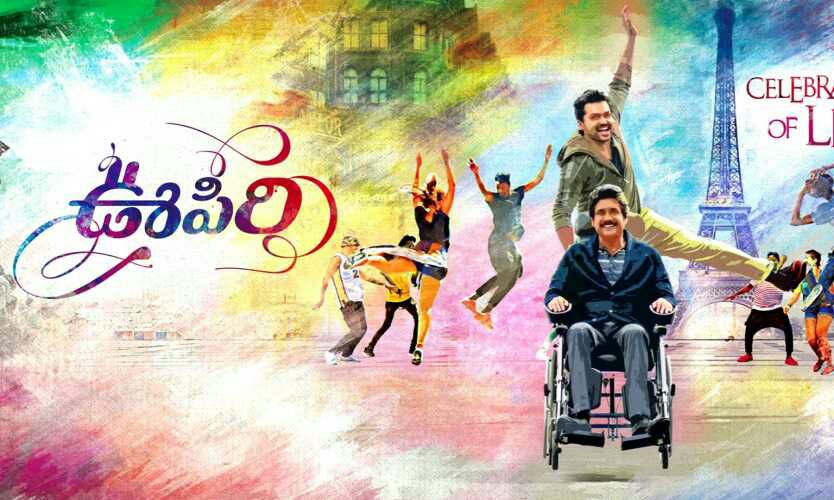 Shooting of ‘Oopiri’ is almost wrapped up and the film is slated for theatrical release on March 25th.

The unique subject, Nagarjuna’s recent track record of having successes like ‘Manam’ and ‘Soggade Chinni Nayana’, Karthi’s charismatic screen presence and the titillating Tamanna Bhatia are the highlights of this Vamsi Paidipally directorial.

Tamannah Deserves but Lucky Rakul Got it

Who Reaps the Profits of ‘Soggade Chinni Nayana’??

Is this the Team of Chiranjeevi’s 150th film??

Nagarjuna lands in Trouble by Pushing Away Media Mikes