The makers of Superstar Rajinikanth’s “Kabali” have confirmed its audio as well as Film release date, as the audio release is scheduled on May 30 and Movie is on 1st of July.

“Kabali” is a Tamil gangster movie, which is being dubbed and released in Telugu using the same title on the same day. The makers have planned to release the music of both the versions on the same day as well. 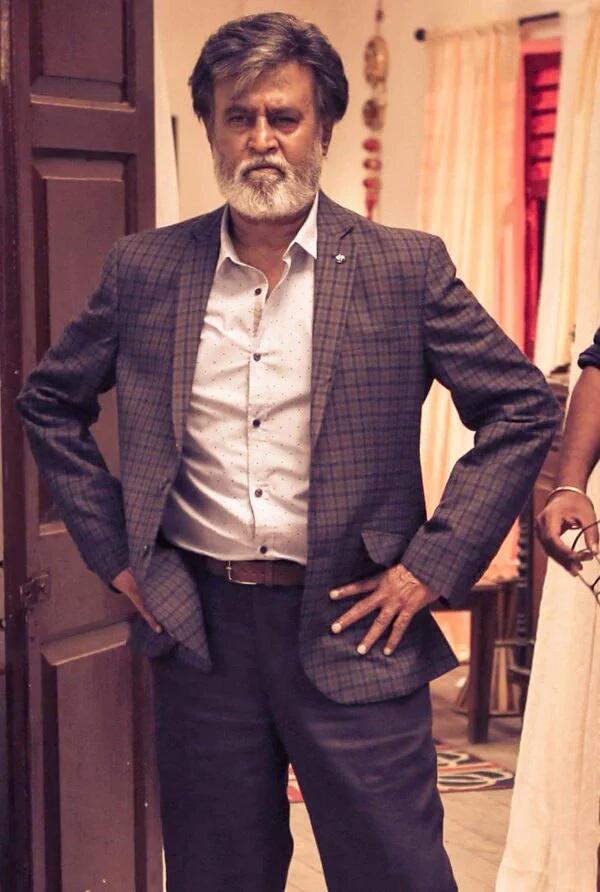 The Tamil version audio is going to be released at a lavish Celebration to generally be held in Chennai on May 30. Later on that day, the crew will head to Hyderabad to release its Telugu music in the evening.

According to reports, Kabli’s theatrical rights of its Telugu version has been acquired by Abhishek Pictures, for a record price.

Santhosh Narayanan, has composed the soundtrack of “Kabali.” “Kabali” has been written and directed by Pa. Ranjith and produced by Kalaipuli S Thanu under his banner, V Creations.

The film is based on the story of a gangster in Malaysia, performed by Rajinikanth.

Radhika Apte, Kishore, Kalaiyarasan, Dhansika and Dinesh Ravi are seen in the other important roles.

Have You Watched Rajinikanth’s Film “Darbar”? If YES What Rating Would You Give?

Did Rajinikanth’s Darbar Trailer Impress You? If Yes What Rating Would You Give?

All you need to Know about Petta starring superstar Rajnikanth

EU Citizens Report LOW LEVEL of TRUST In Their National Governments, According To Study

What’s The Market Size of India’s Chemicals & Petrochemicals Sector? – Get The Info...

Want To Know How Many BLUE FLAG Beaches Are There In India? Check The...

EU Citizens Report LOW LEVEL of TRUST In Their National Governments, According To Study

Want To Know How Many BLUE FLAG Beaches Are There In India? Check The...

What’s The Market Size of India’s Chemicals & Petrochemicals Sector? –  Get The Info...

Sorry. No data so far.