On the occasion of the “International Yoga Day” on 21st June, Nehru Yuva Kendra Sangathan (NYKS) will, in collaboration with over a dozen noted social organizations, hold 1,00,260 Yoga programmes at different centres across the country, out of which 10 regional level mega events will be hosted by major cities of Varanasi, Imphal, Jammu,Vadodara, Lucknow, Bengaluru, Vijayawada, Bhubaneshwar, Shimla and Hoshiarpur. 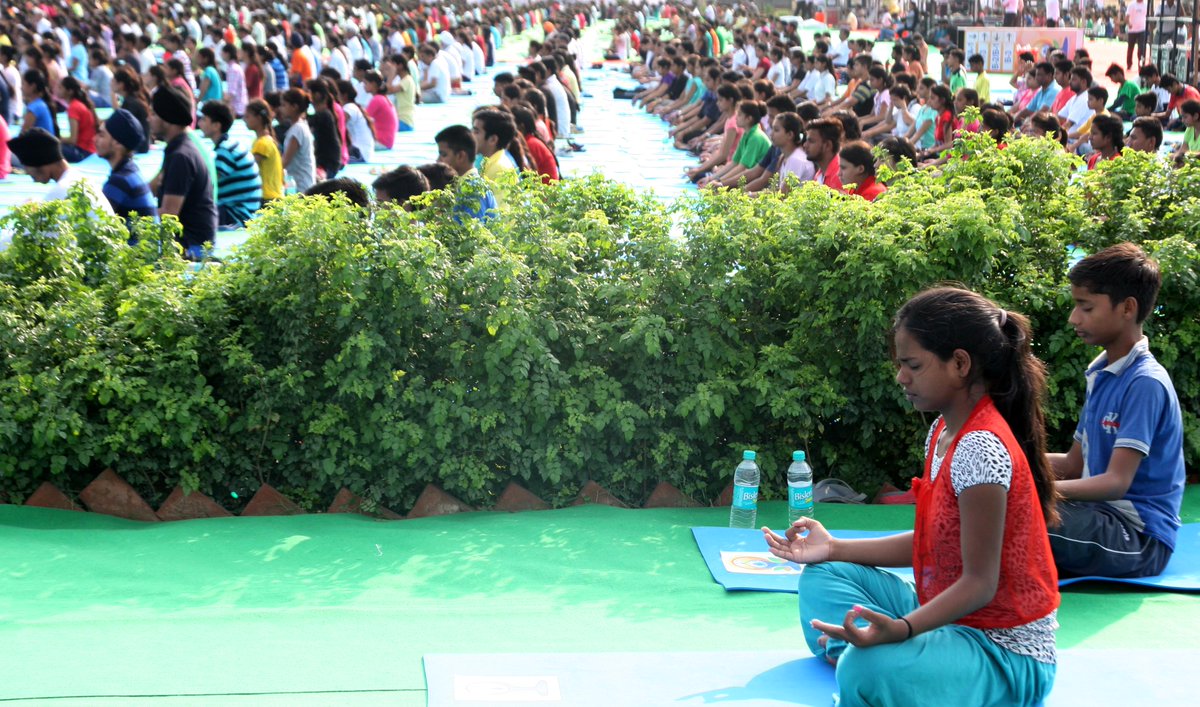 The main programme will, however, be held at Chandigarh which will be attended by Prime Minister Narendra Modi.

Announcing this at a press conference, Union Minister Dr Jitendra Singh said that the Department of Youth Affairs and all the affiliated youth wings have perhaps, for the first time, undertaken such a grand Initiative to engage largest possible sections of Population across the length and breadth of India, on a single day for a single theme. 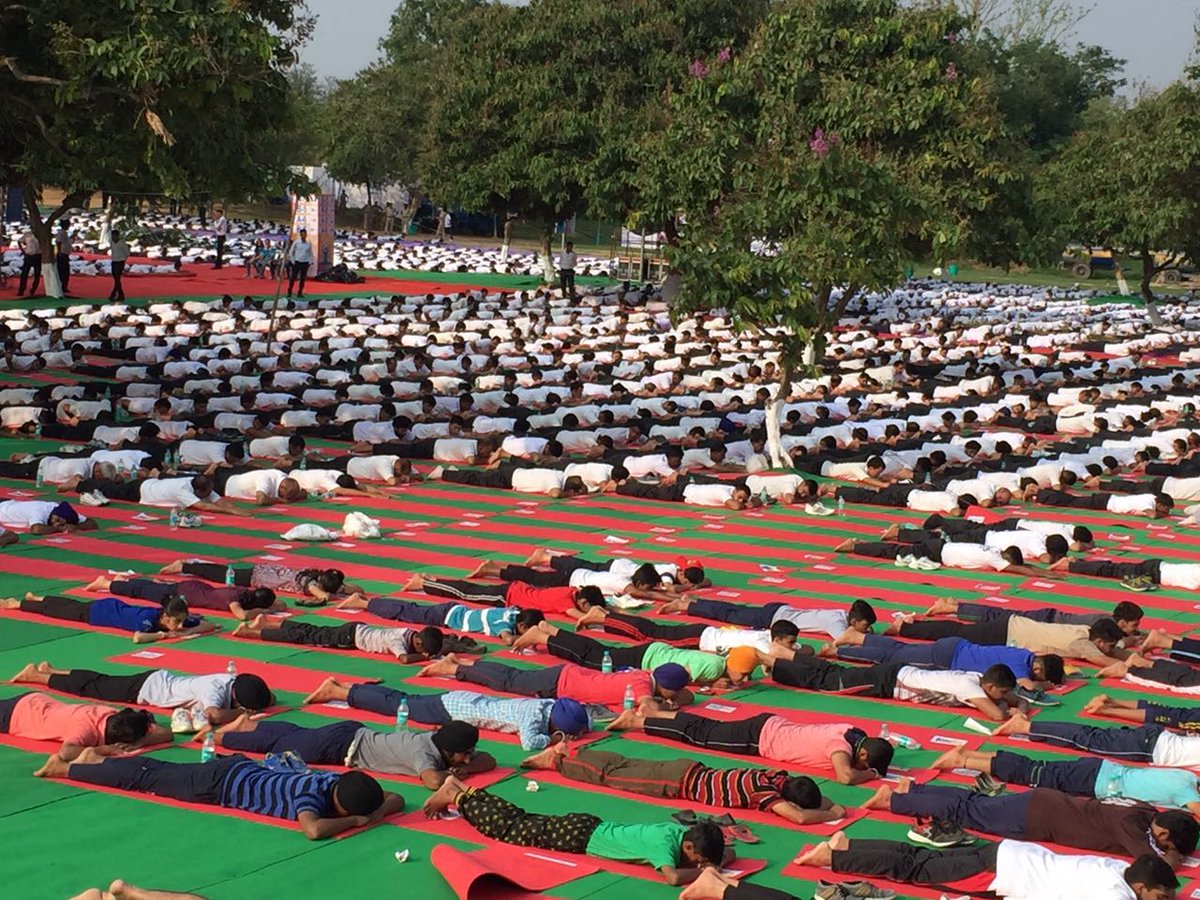 In addition, Dr Jitendra Singh informed that his Ministry will be organizing Yoga day programmes in 391 Universities, 16000 colleges and 12000 schools across the country.

At the 10 locations of regional level mega events, Dr Jitendra Singh disclosed that for the last 4-5 days, regular Yoga practice is already being conducted by around 500 trainers at each centre. 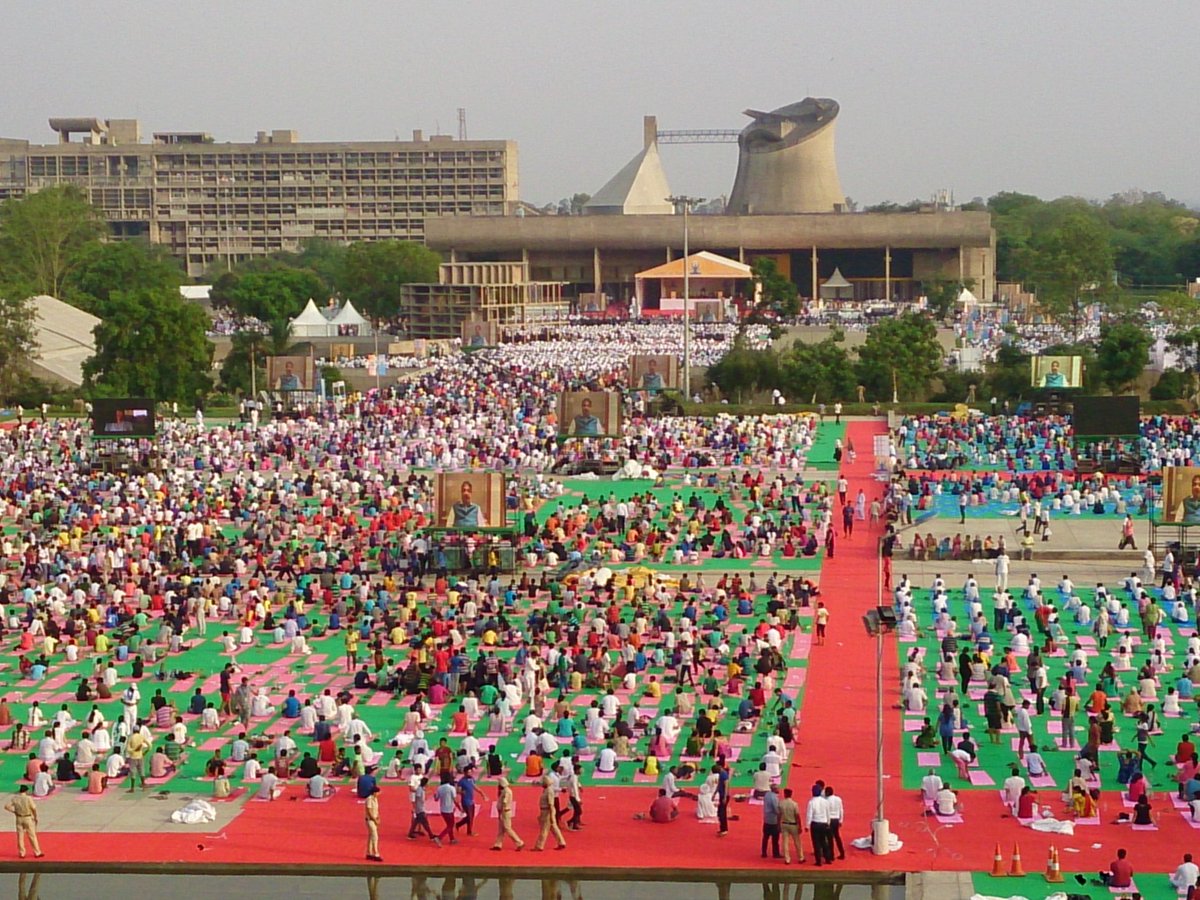 Dr Jitendra Singh said, International Yoga Day is not only an occasion for all of us to remind ourselves about the well-being of mind and body, but this is also an occasion to celebrate the world’s acknowledgement of time-tested Indian tradition. He recalled that after taking over as Prime Minister on 26th May 2014, exactly after four months on September 27, 2014, Narendra Modi, while addressing the 69th Session of United Nations General Assembly (UNGA), put forward the proposal to adopt an International Yoga Day and, in less than three months, on December 11, 2014, in a historic decision, out of 193 members of UNGA, a record 177 unanimously passed a resolution to observe 21st June as International Day of Yoga.

Quoting Prime Minister Narendra Modi, Dr Jitendra Singh said, “Yoga is not about exercise but to discover the sense of oneness with ourselves, the world and nature”.

In the times to come, Dr Jitendra Singh said, the Ministry of Youth Affairs and Sports will come out with several more innovative and path breaking decisions to make the youth of this country a part of India’s mainstream march ahead.

Do You Agree or Disagree With YS Jagan Reddy’s 3-capital Bill?

No More Speed Breakers On National Highways In India – Learn About India’s Special...

Is Individuality of Police Department Killed In Andhra?

Janasena and BJP Call For a Massive Solidarity March To Support Amaravati Farmers –...

Do Hospital Beds Made of Copper Kill Bacteria and Save Lives? A New Study...