Notice: Function WP_Scripts::localize was called incorrectly. The $l10n parameter must be an array. To pass arbitrary data to scripts, use the wp_add_inline_script() function instead. Please see Debugging in WordPress for more information. (This message was added in version 5.7.0.) in /var/www/wp-includes/functions.php on line 5831

Nagarjuna Akkineni and Karthi starrer ‘Oopiri’ has opened to extremely positive reviews and has already been declared a hit at Box Office.

Young tiger NTR Jr, who was supposed to do the role of Karthi in the Film, had opted out at the last moment after Travelling with director Vamsi Paidipally for a long time. After watching the response, NTR must be regretting now for opting out of the film.

We have brought you the list of 8 films that went on to become hits after NTR rejected them.

Bunny’s first true commercial success and the debut of Sukumar.

Boyapati and Ravi Teja became stars with this film. 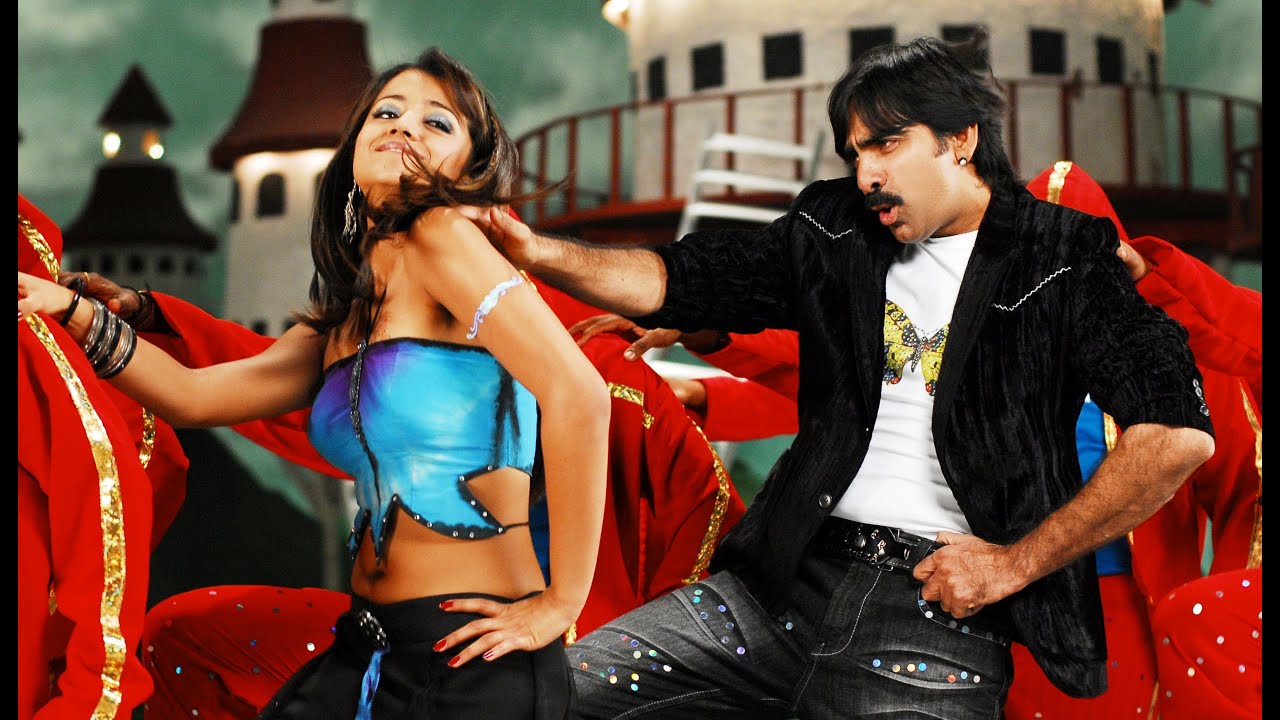 NTR was the first choice of VV Vinayak but Ravi Teja did it in the end. 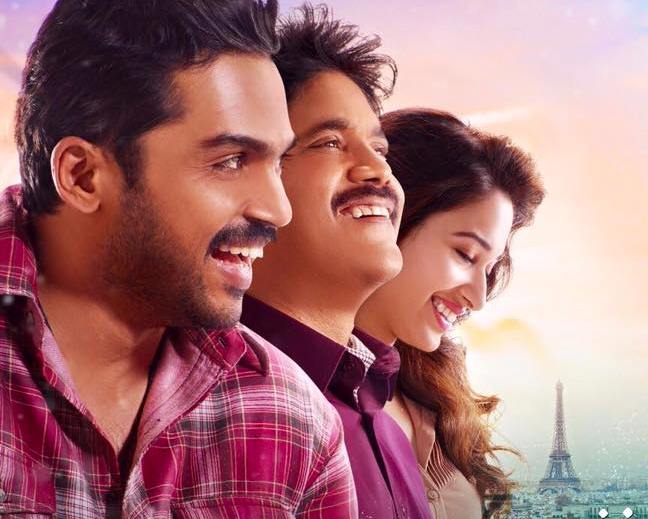 Who Reaps the Profits of ‘Soggade Chinni Nayana’??

Nagarjuna lands in Trouble by Pushing Away Media Mikes

Nagarjuna for Anushka, Jeeva for Arya

Shuffling for Nagarjuna and Naga Chaitanya because of ‘Akhil’

‘Manam’ magic in ‘Akhil: The Power of Jua’

Mega vs Akkineni for Diwali